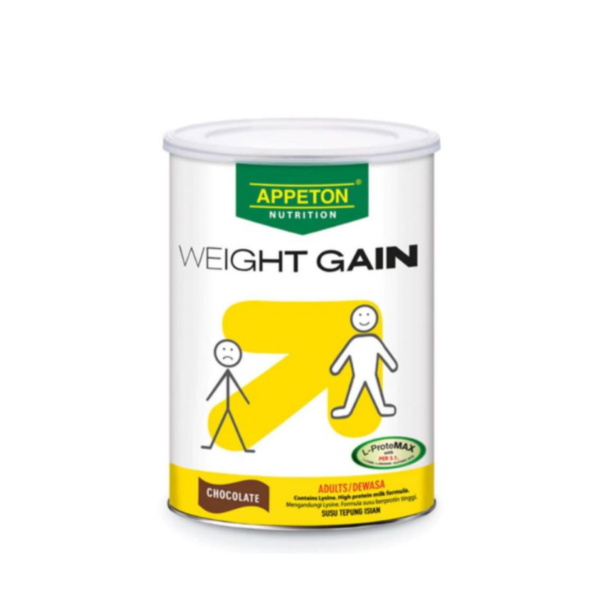 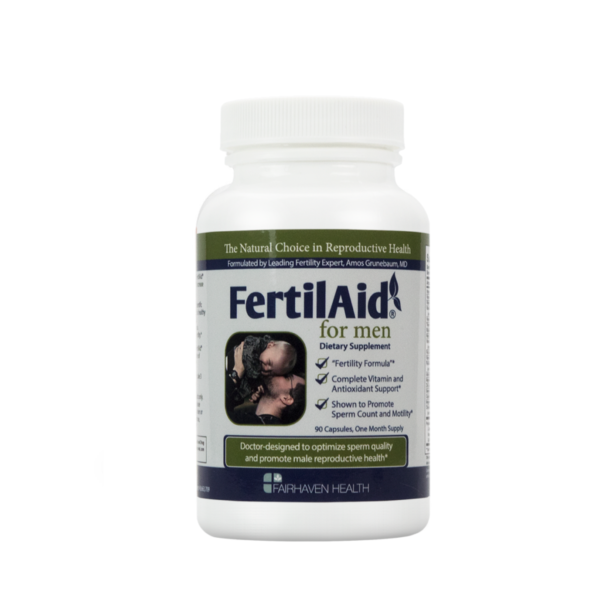 Cellgevity is a new dietary supplement aimed at enhancing natural glutathione levels in the human body. It works to remove damaging toxins from the body, increase base energy levels and promote healthy joints.

The major ingredient of Cellgevity is the new nutritional compound known as Riboceine. This nutrient enables the body to produce an optimal amount of glutathione. Its action is far beyond any nutritional compound that has come before it. However, Riboceine is not the only active ingredient of Cellgevity. Cellgevity also contains several other ingredients such as; alpha lipoic acid, broccoli seed extract, turmeric root extract, resveratrol, grape seed extract, quercetin, milk thistle, vitamin C, selenomethionine, Cordyceps, black pepper and aloe extract to promote health and fight the effects of aging.

Glutathione is considered the most effective natural antioxidant, and increased levels of the enzyme can greatly reduce aging and the progression of age-related diseases

All deliveries within Lagos take 24 – 48 hours.

NOTE: The following locations beloware categorized as “Other Cities” and as such , have longer delivery time and fee of ₦1,500 Naira:

Other Cities outside Lagos

Delivery to all other cities outside Lagos attracts 1500 NGN delivery charge and takes about 48 hours (2 days) to arrive. For maximum efficiency, We use God is Good or DHL courier services often times.

Once Payment is confirmed, we give a tracking code to track current location of your item. 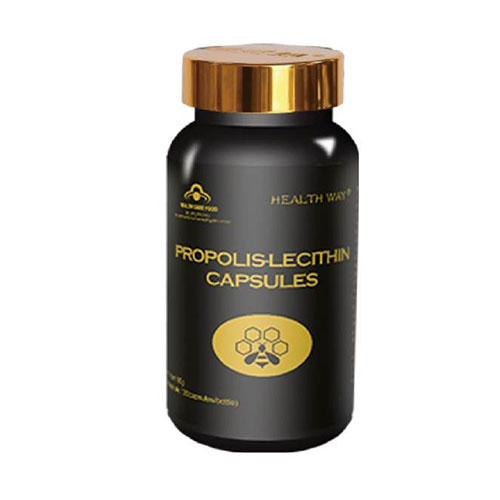 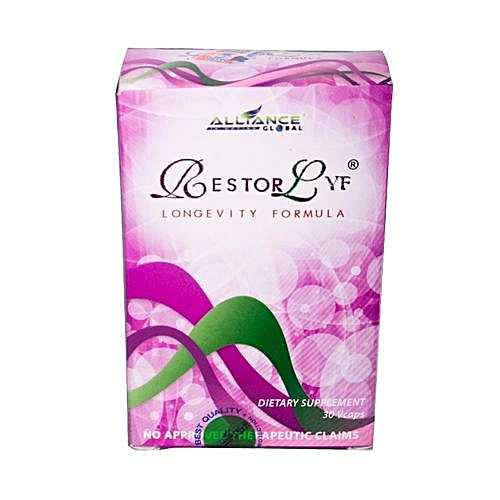 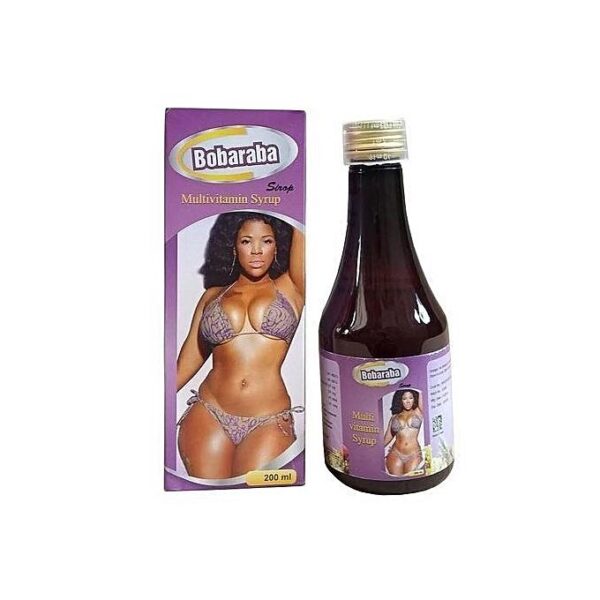 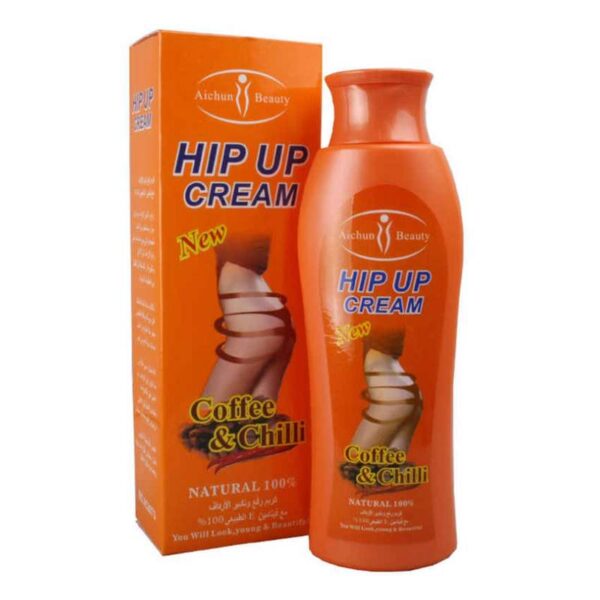 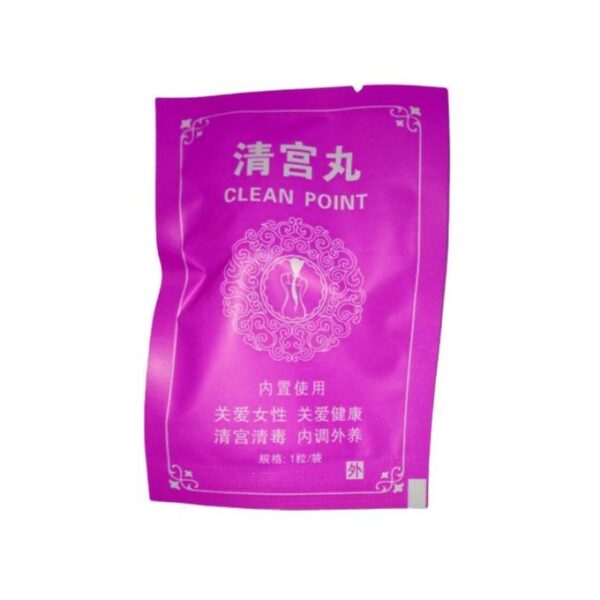 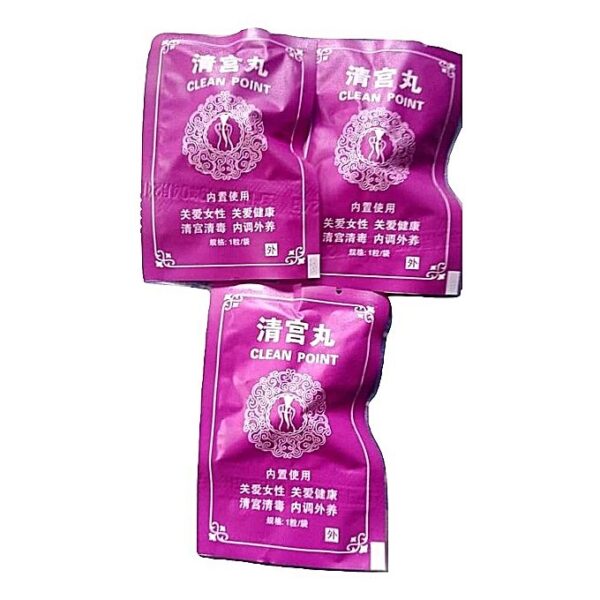 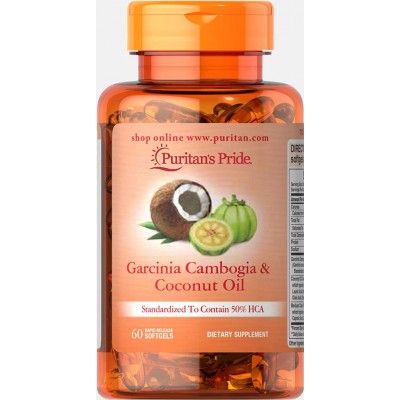 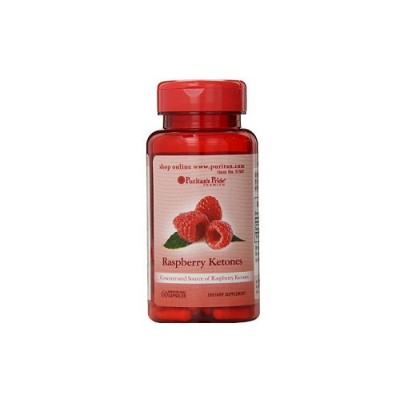 All your Beauty Favorites

State of the art payment gateways

Sign up to receive emails from Bevy Beauty about products, offers and tips to enjoy 10% off your next order! Restrictions apply.

By providing my email address I agree to receiving emails from Bevy Beauty. I understand that I can withdraw my consent at any time. View Privacy Policy for more.

Shopping cart
close
Start typing to see products you are looking for.

Get shipping cost to your country

Your payment will be manually verified!
Once your payment is verified, your order will be processed.

Your message was sent successfully!
One of our representatives will get in touch with you soon.