Naomi Campbell Is The New Face Of Nars Cosmetics 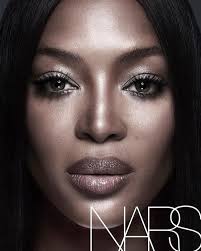 It’s been well documented that Naomi Campbell has never fronted a beauty campaign before, despite being one of the biggest faces in the industry and an original supermodel. However, that’s about to change – the Vogue contributing editor is the new face of Nars Cosmetics for the first half of 2019.

“François and I are like family and the same goes for Nars. I am honored to be a part of such an incredible brand for so long,” she said, whilst Nars himself added: “Naomi is a living icon and brings such strong personality to the camera. She and I are like family. I have known her since the very beginning of her career. From the start, I have admired her, her beauty, and her style.” 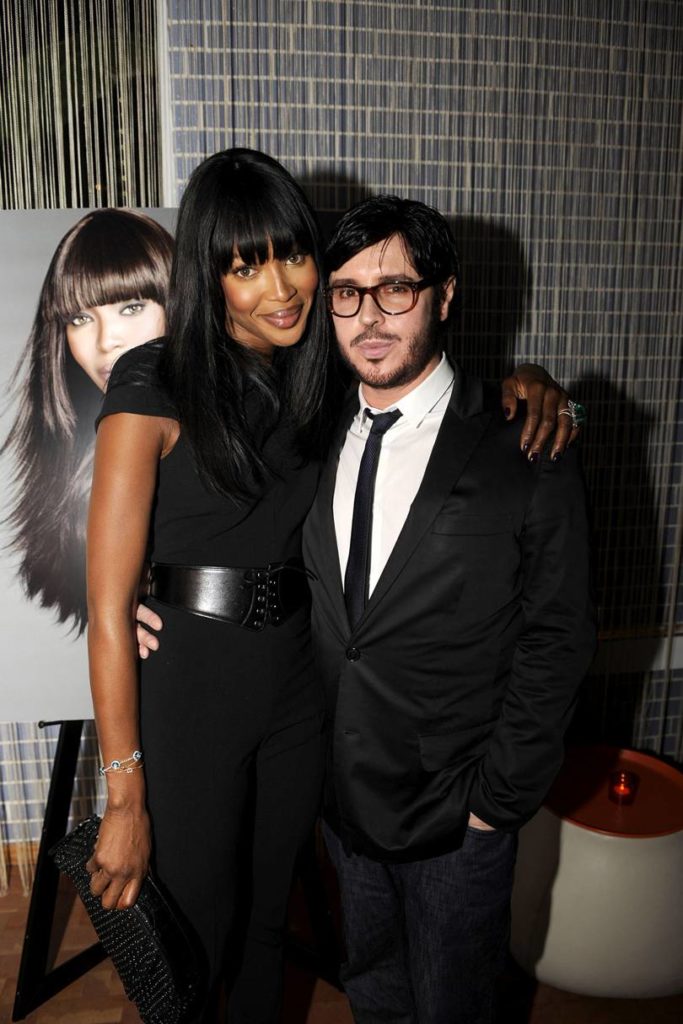 Despite not having starred in a beauty campaign before, Naomi has had a close and long relationship with François Nars, founder of the iconic make-up brand.

All your Beauty Favorites

State of the art payment gateways

Sign up to receive emails from Bevy Beauty about products, offers and tips to enjoy 10% off your next order! Restrictions apply.

By providing my email address I agree to receiving emails from Bevy Beauty. I understand that I can withdraw my consent at any time. View Privacy Policy for more.

Get shipping cost to your country

Your payment will be manually verified!
Once your payment is verified, your order will be processed.

Your message was sent successfully!
One of our representatives will get in touch with you soon.